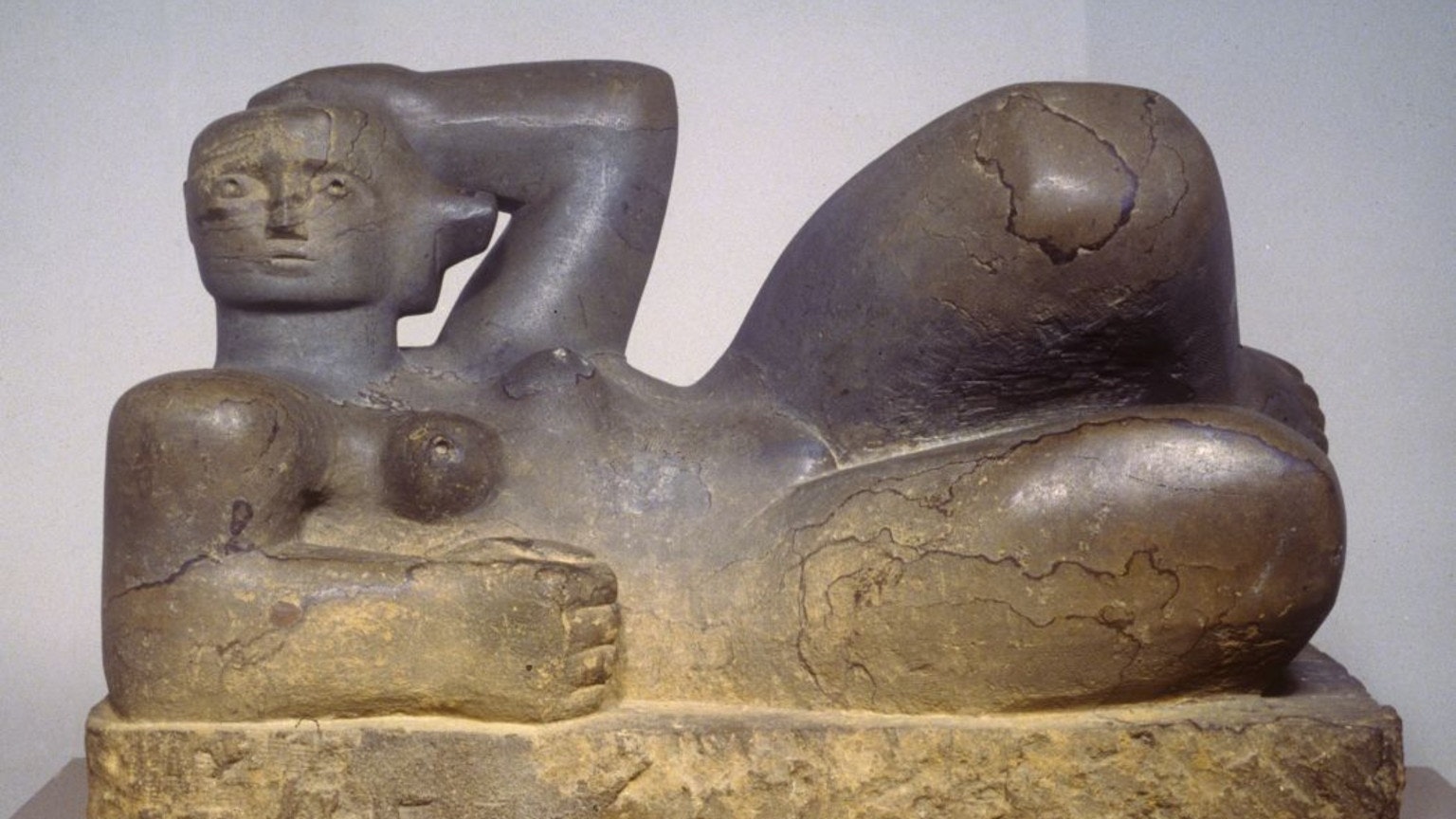 This course will introduce you to key moments in the history of twentieth century British art. We will consider changing styles, subject matter, and approaches making, as artists responded to the forces of modernity and cataclysmic world events. We will identify how the story of British art has changed over time, in response to feminist theory, queer aesthetics and decolonisation.

None; weekly readings will be provided

this course will be of interest to

Anyone who has an interest in art, art history, cultural studies, British history

Vorticism was a radical art movement that shone briefly but brightly in the years before and during the First World War. Named by poet Ezra Pound and Wyndham Lewis the Vorticists forged a distinctive style combining machine-age forms and energetic imagery, embracing modernity and blasting away the staid legacy of the Edwardian past. Looking at the work of Jacob Epstein and Henri Gaudier-Brzeska, we will consider how themes of sexual gratification, power, the energy of life, masculinity and religion were addressed.

2. British Modernism in the Interwar period

Sculpture became the dominant artistic medium in Britain during the 1920s and 30s thanks to the work of Henry Moore and Barbara Hepworth. This seminar will focus on the importance of “truth to materials” for these artists and we will trace the move away from “figuration” to “organic abstraction”. We will also consider the impact of the 1936 International Surrealist exhibition in London, and the artists’ collectives Unit One and Circle.

In western Europe, particularly London and Paris, in the second half of the 1940s and the 1950s, there emerged a form of figurative art that had direct links with the current philosophies of Existentialism and the prevailing cultural mood of pessimism and despair. This week we will consider the work of painters Francis Bacon and FN Souza, and sculptors Reg Butler and Lynn Chadwick.

This week we will consider how artist in the 1960s sought to shake off post-war legacies and embraced popular culture and everyday life in their work. We will look at the work of Richard Hamilton, and Pauline Boty, and their representations of women. Boty has been described as the first feminist painter in Britain; moving into the 1970s, we will consider the impact of changing attitudes towards gender and sexuality, with reference to the work of Mary Kelly and Margaret Harrison.

During the 1980s many artists reacted strongly against the policies of Thatcherism and the decade saw a generation of young black and Asian artists rise to prominence, including Donald Rodney, Keith Piper, and Sonia Boyce. We will consider how and why the visual arts were used as a forum in which to challenge institutional racism. In contrast, the 1990s saw the rise of the Young British Artists, including Damien Hirst, Tracey Emin and Sarah Lucas. Celebrated for their irreverent use of popular culture their work was disconcertingly a-political; we will consider the mythologies that have been built up around this group of artists.

Dr Alice Correia is a Research Fellow in Art History at the University of Salford. She has previously worked at the Government Art Collection and Tate Britain and has published widely on the subject of contemporary British art. In 2017, she was a Mid-Career Fellow at the Paul Mellon Centre for Studies in British Art, undertaking a project titled, Articulating British Asian Art Histories.